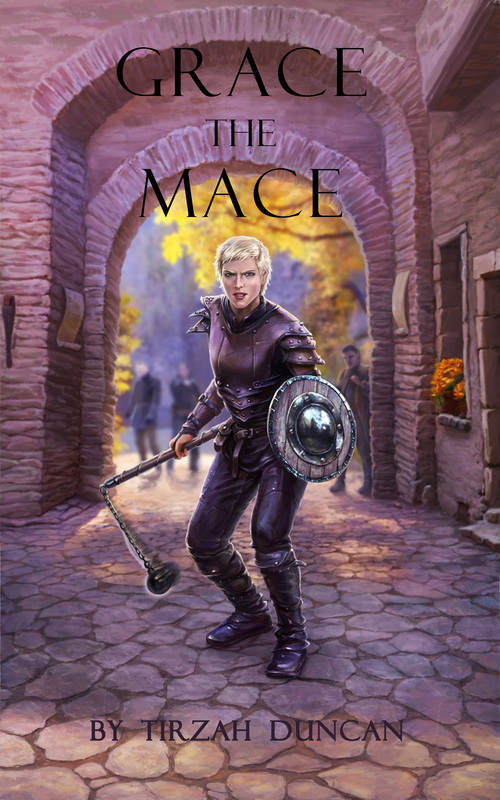 Now, she comes home every winter with blood money from a year of running with a band of sellswords. No more scrounging in midden heaps and cutting purses for a low court lord to survive the lean months.

But this year, home is as dangerous as the battlefield. Tensions are running through the street courts of her old slums, while a new and daunting lover has confounded her safeguards and gotten at her mum–and now they’re all tangled in a vicious turf war.
​
Is one lone mercenary enough to protect her own? Can she trust anyone else to do the job?
Read it on Kindle for $2.99 and in Paperback for $5.99
Or check out these sneak-peeks at the opening pages:
~
Excerpt I
Excerpt II
Excerpt III

Cry of the Nightbird 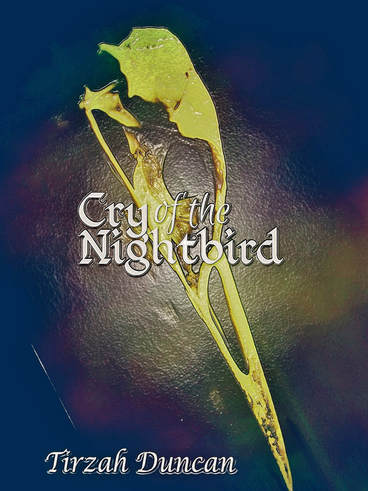 Risen suddenly to lordship of the fiefdom of Cavernad, young Ferlund struggles to fill the shoes —and carry on the marriage engagement— of his late father. Doubly sorrowed by the old lord's death and his duty to part ways with his common lover, Ferlund also pursues his suspicion that his father's death was no accident...

Elsewhere in this fantasy-tinged novella, another man is recently risen to power. Joreth, formerly an assassin by trade, is newly the master of the assassin's guild responsible for the elder Lord Cavernad's demise. Wren, a servant girl deeply enamored of her new boss, seeks to gain his favor, and happens upon his strangest secret.

A lone vigilante stalks this landscape of cloak and dagger, sense and madness, and grudge and ardor old and new; the preying Nightbird stands in judgement of injustice masked by night or noble station.

In this tangle of stale bitterness and fresh affection, who will stand justified? Who will fall condemned?
And will the cry of the Nightbird sound loud enough to go down as more than a washerwoman's four-line ditty?

Click the cover or go here to find out for $2.99, or just to check out the opening pages.